The FIU Landscape Architecture studio South Coast | Puerto Rico led by Roberto Rovira & Gianno Feoli will work in parallel with faculty and students from the University of Puerto Rico School of Architecture and the Boston-based design and planning firm Stoss to develop proposals for the southeastern region of Puerto Rico.

Large-scale industrial, agricultural and urban transformations have marked the last 100 years of development in this area, closely following the model of economic growth of the 20th century that fueled the unsustainable growth and expansion of adjacent cities. This region of Puerto Rico witnessed the dramatic transformation of a predominantly agrarian landscape defined by the cultivation and processing of sugar cane to the establishment of numerous petrochemical, manufacturing and pharmaceutical industries.

As tax incentives disappeared and environmental regulations grew tighter, industries incrementally abandoned the area. Not only did this leave the typical legacy of industrial use, such as contamination and degradation, but it also left contiguous towns burdened with inadequate infrastructure and with an economic and cultural void that was formerly forged by the sugar industry and its ties to land cultivation. 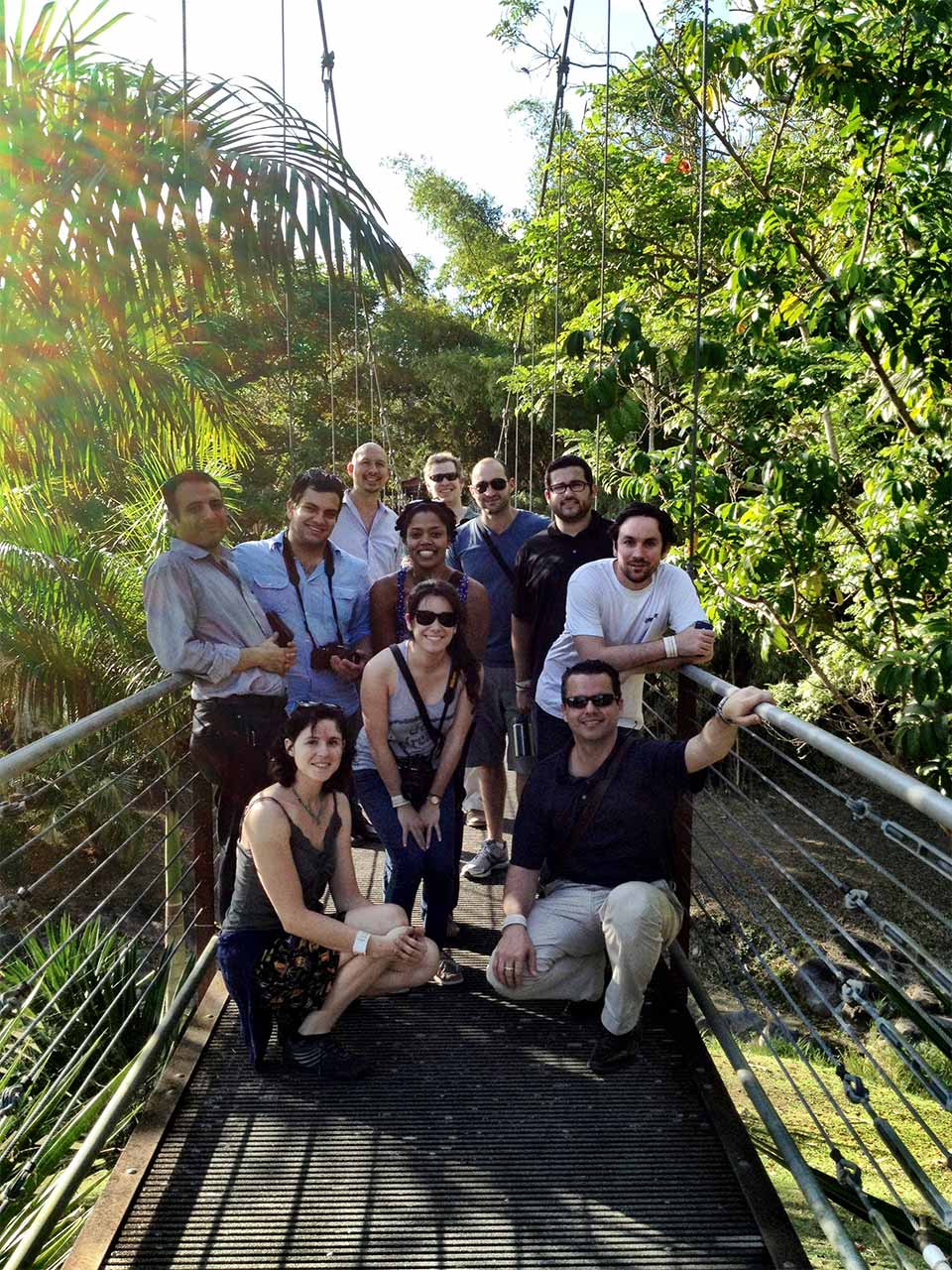