Roberto Rovira will be exhibiting his maps Puerto Rico and Cuba as part of the Antillean Visions exhibit at the University of Miami Lowe Art Museum starting February 01, 2018.

Antillean Visions will include displays of some 200 rare, beautiful, and historically significant maps of the people, places, and things of the Caribbean.

Rovira’s Puerto Rico map won an Honorable Mention in the juried competition and is included in the exhibition catalog. 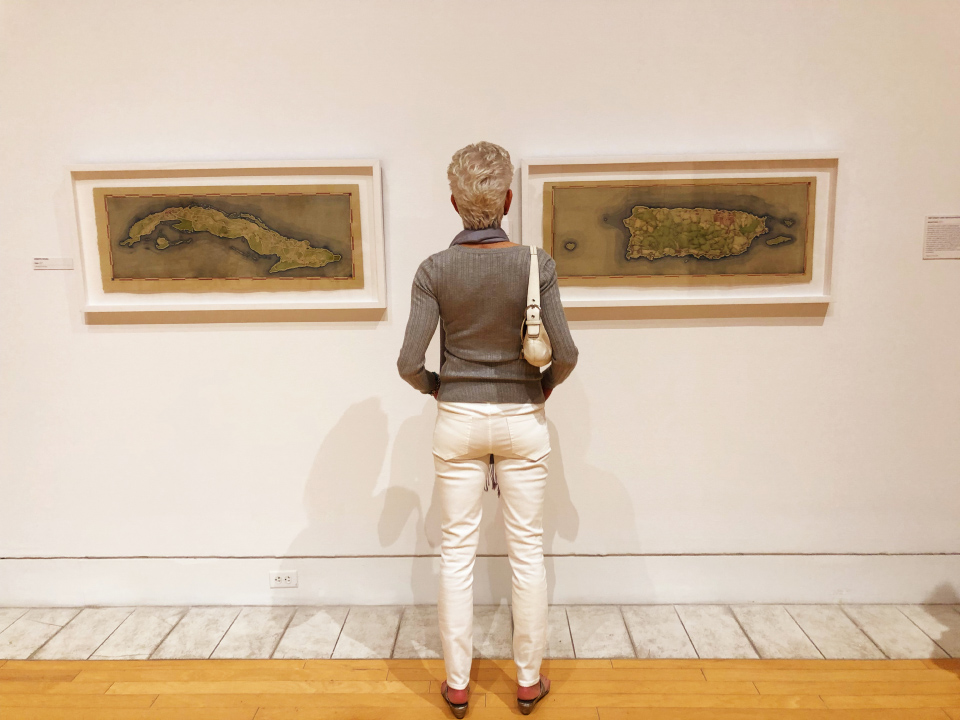 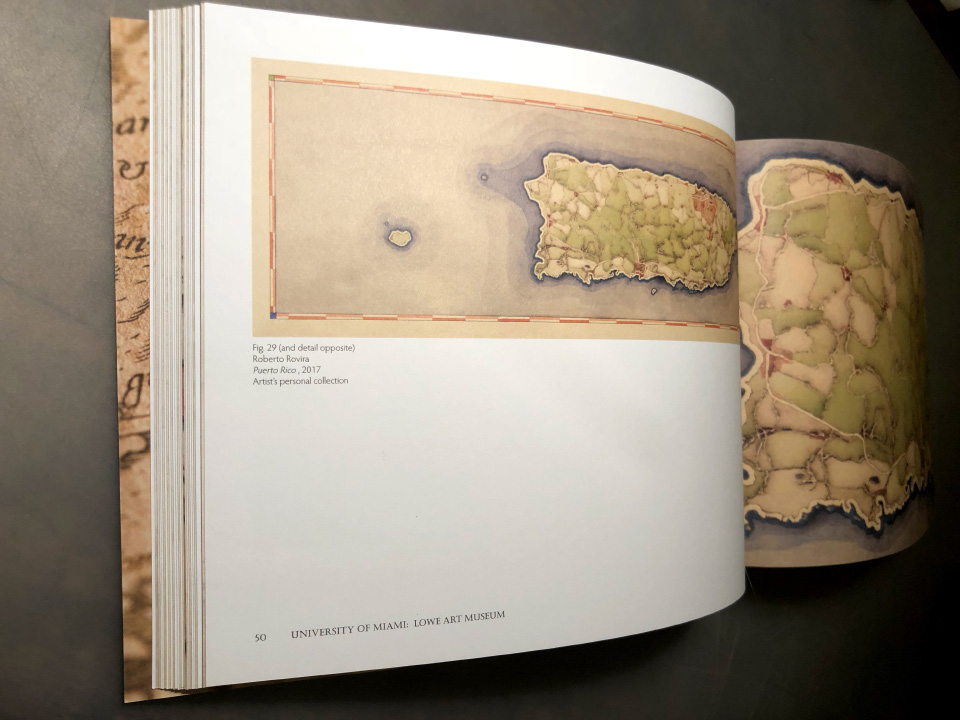 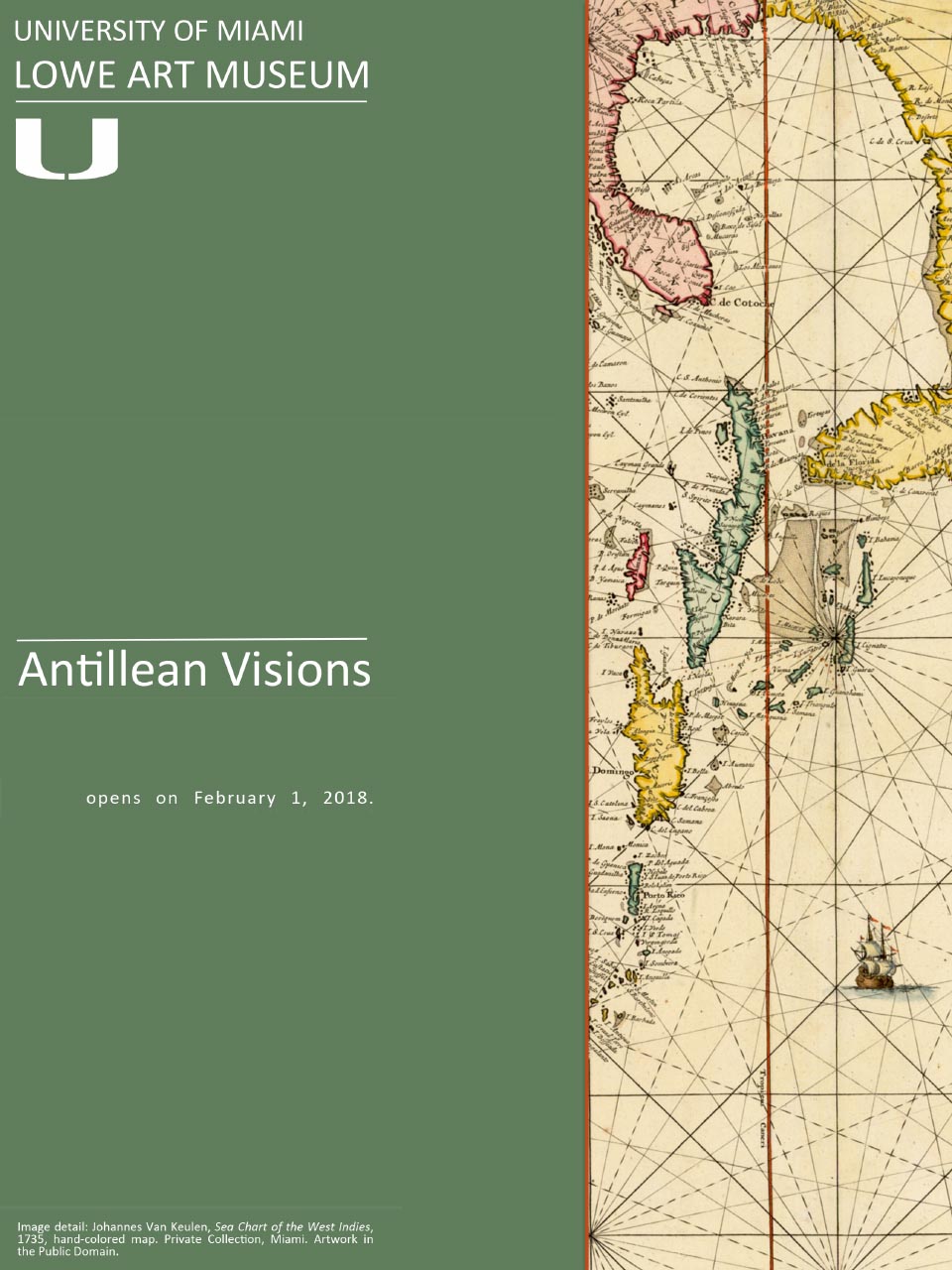