The interdisciplinary team comprised by  Nick Gelpi, Jim Drain, and Roberto Rovira were selected as finalists from among 238 submissions from 23 countries for the design of an urban park and garden in Miami’s Wynwood neighborhood.

The competition was conceived by neighborhood visionary and Metro 1 President and CEO, Tony Cho, in partnership with DawnTown, a non-profit organization dedicated to promoting architecture in Miami and AIA Miami, the local chapter of The American Institute of Architects, with the goal of creating a dynamic 14,000-square-foot space that offers the local community, visitors and tourists a place to come together and enjoy the neighborhood in a public environment. It is located at 2825 NW 2nd Avenue in Miami. 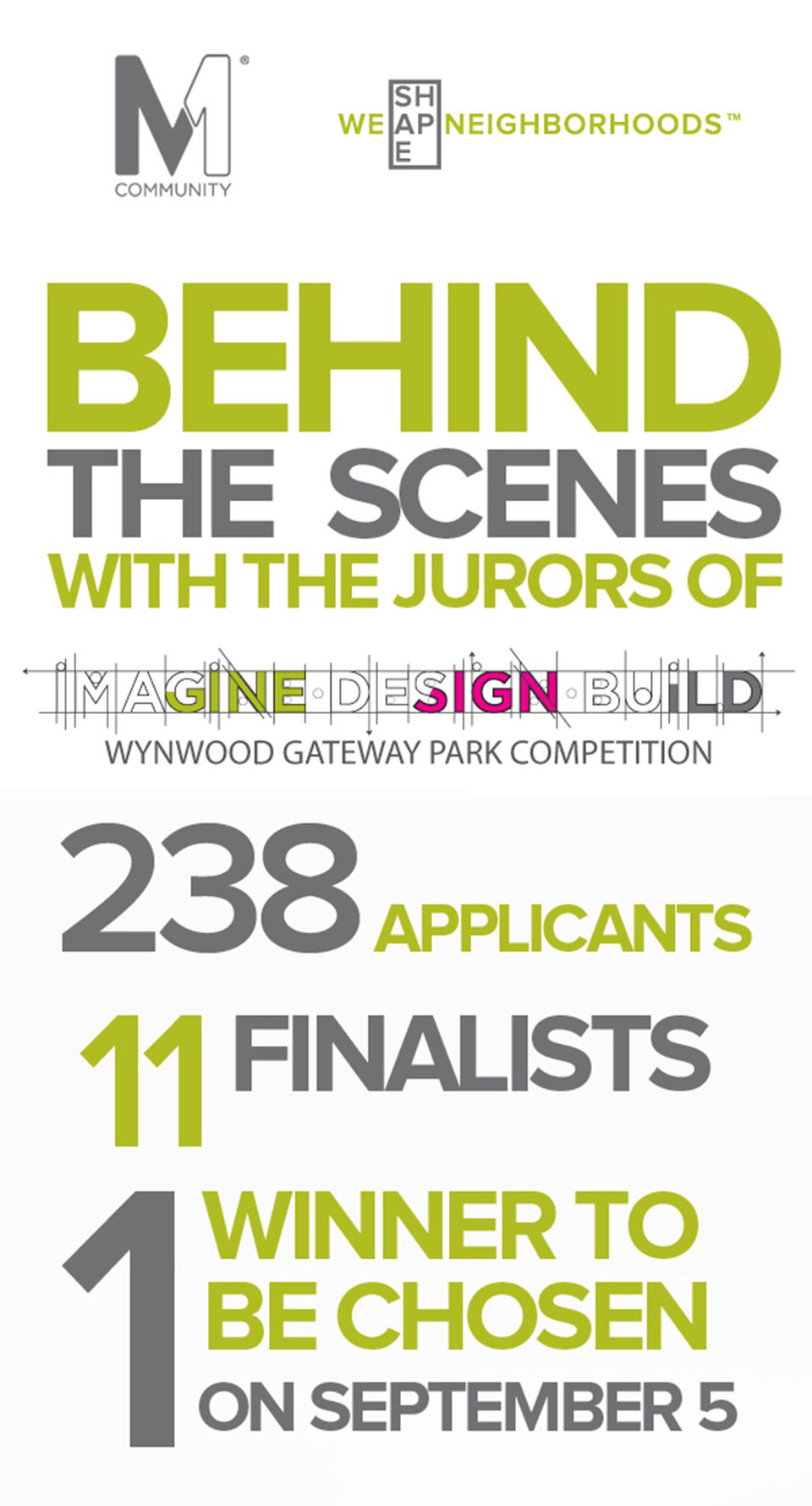