Infinite Observer plays upon the idea of an infinite loop between observer and observed as one surveys a cartographic representation of land and city.

The boundary between the observer and the observed is ambiguously juxtaposed, creating new spaces and new interactions between object and subject. 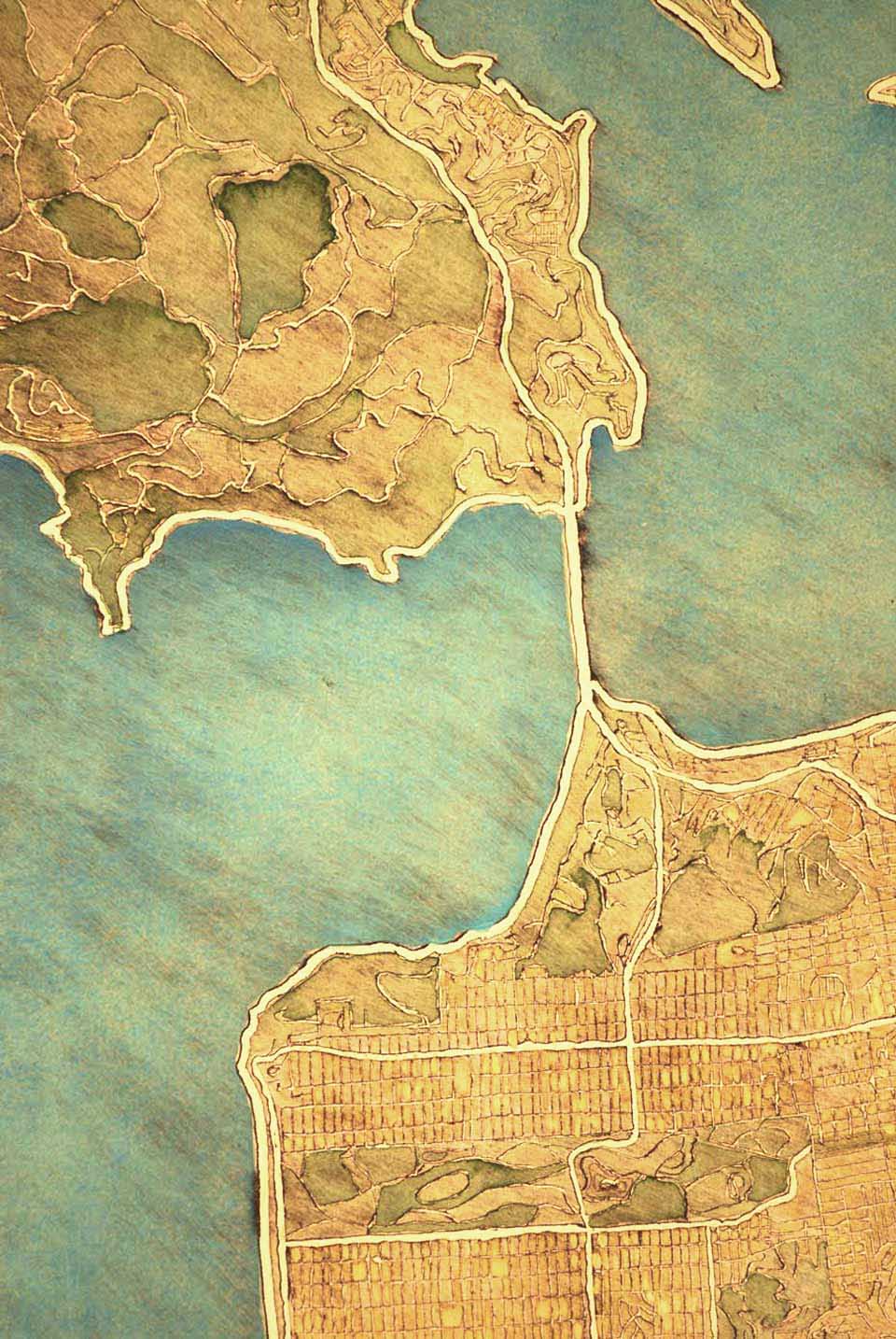 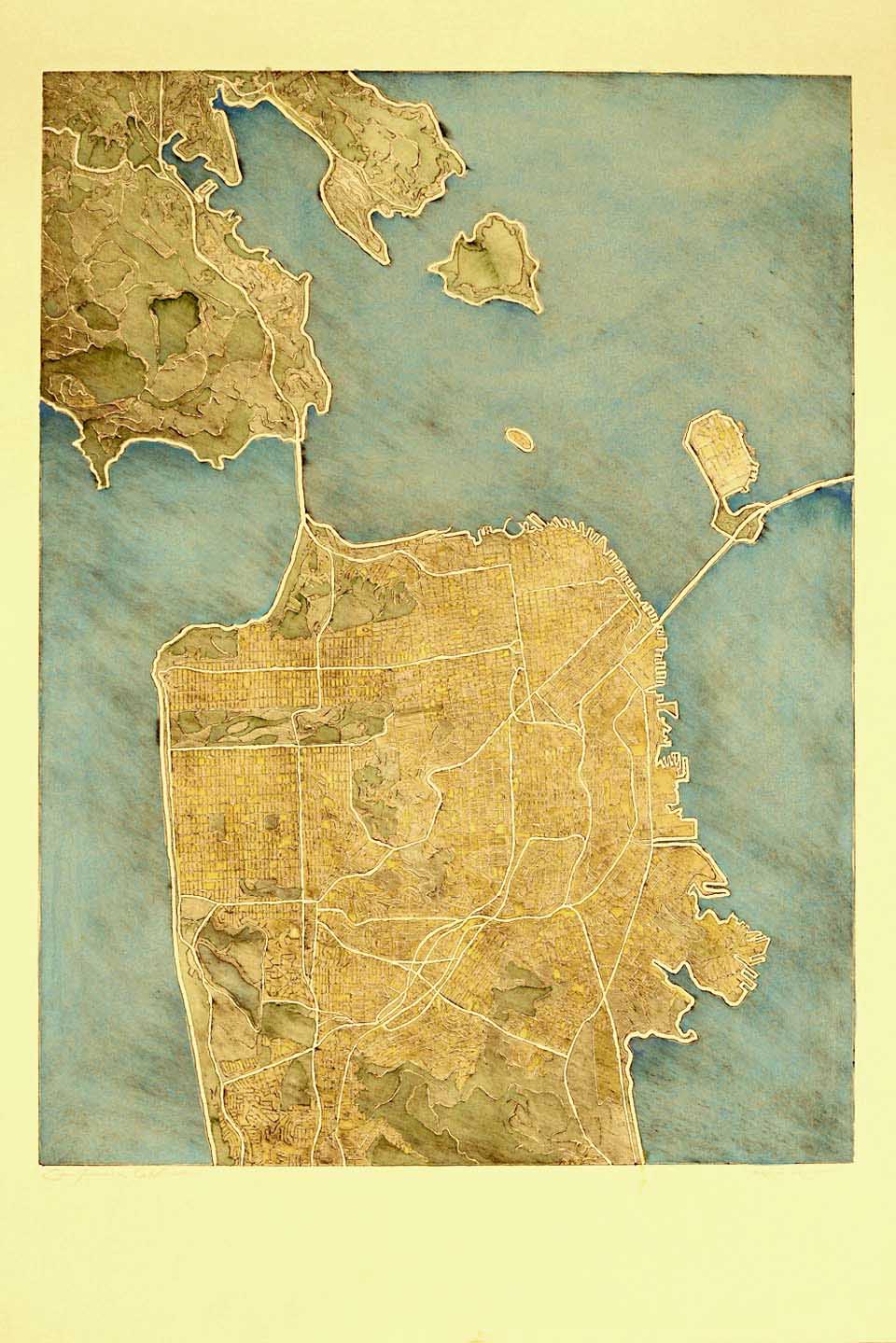 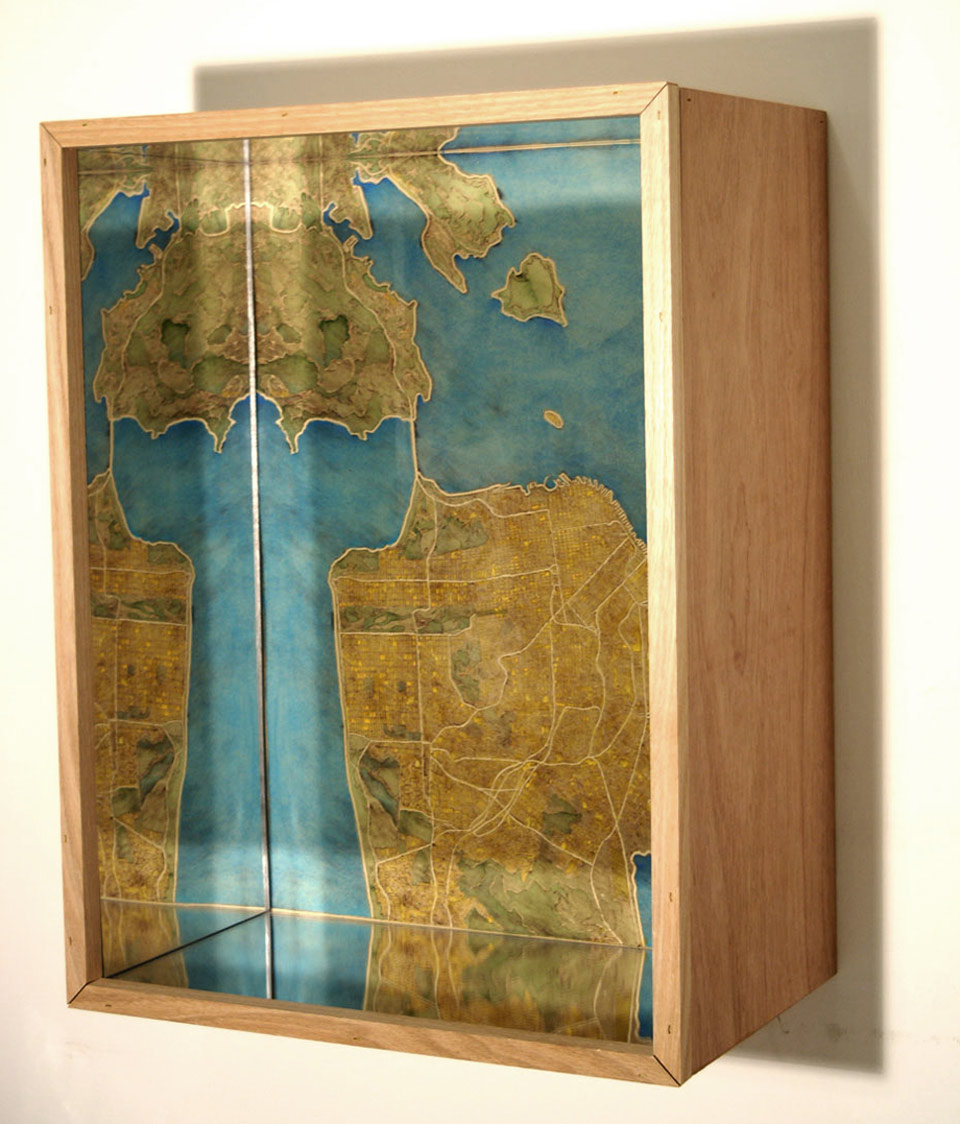 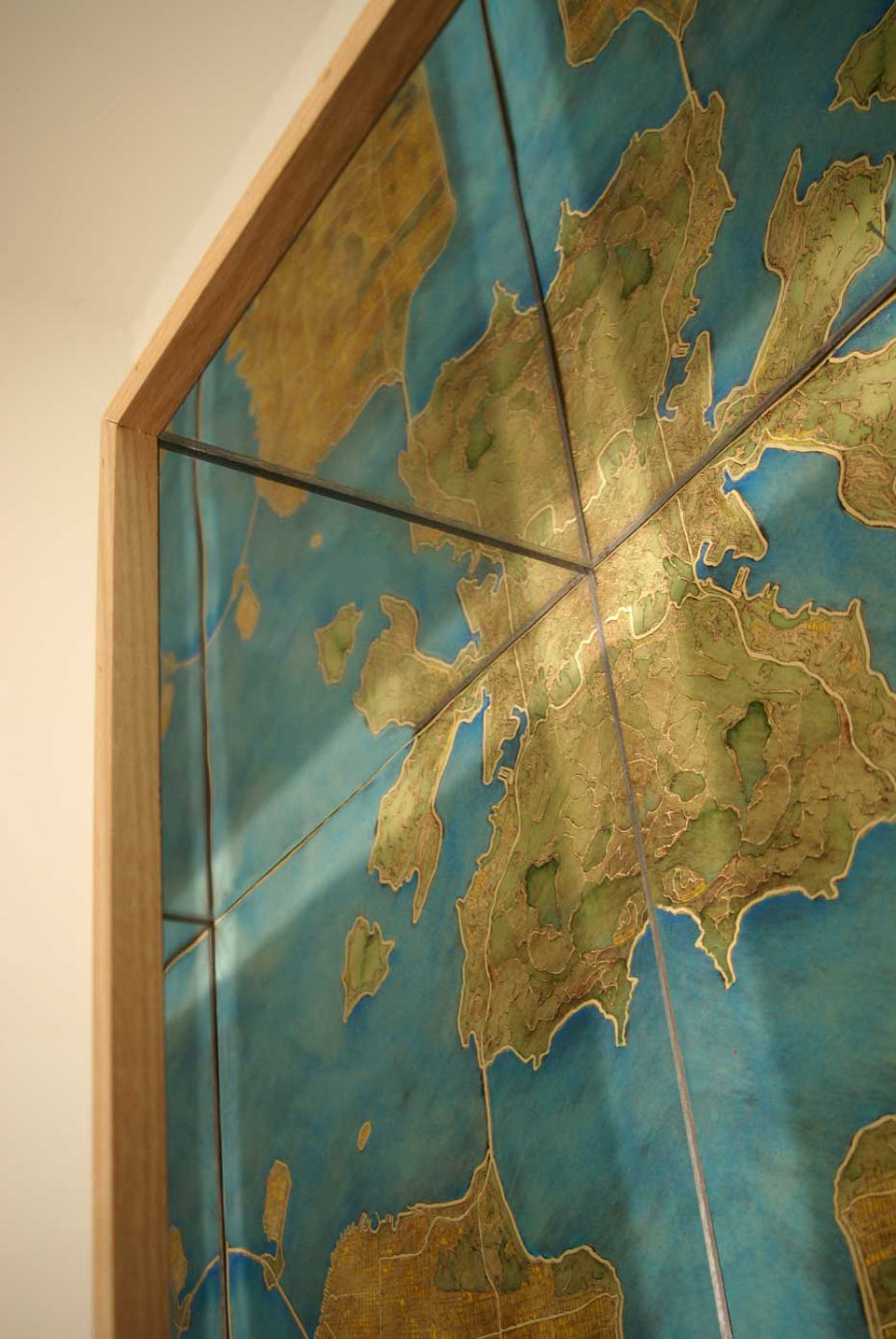 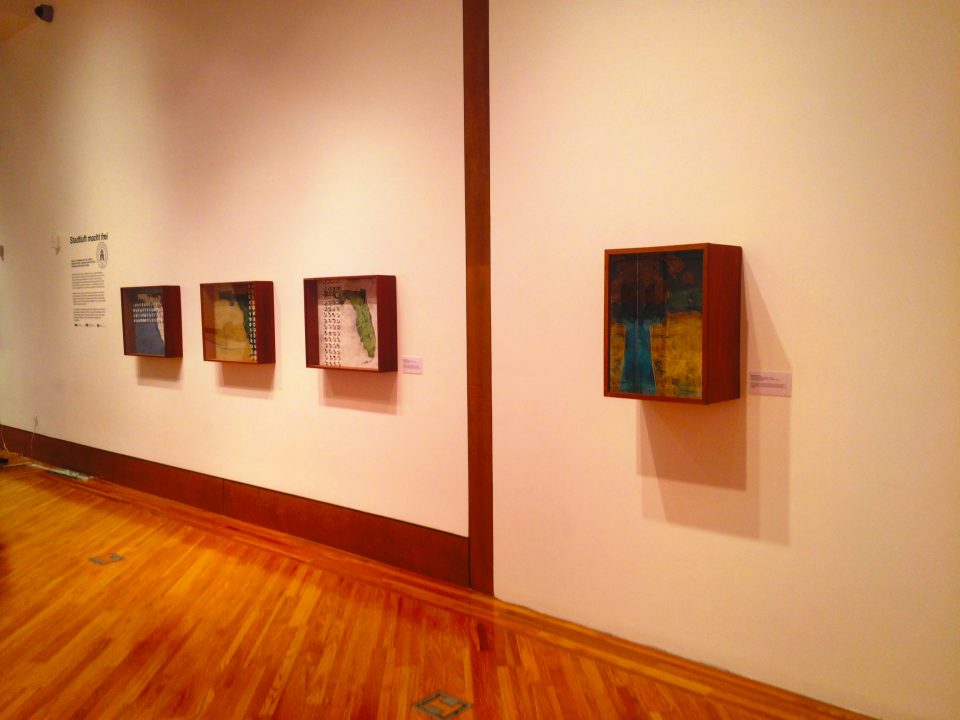