The interdisciplinary team comprised by Nick Gelpi, Jim Drain, and Roberto Rovira were selected as winners from among 238 submissions from 23 countries for their design of “Wynwood Greehouse Park” in Miami’s Wynwood neighborhood. 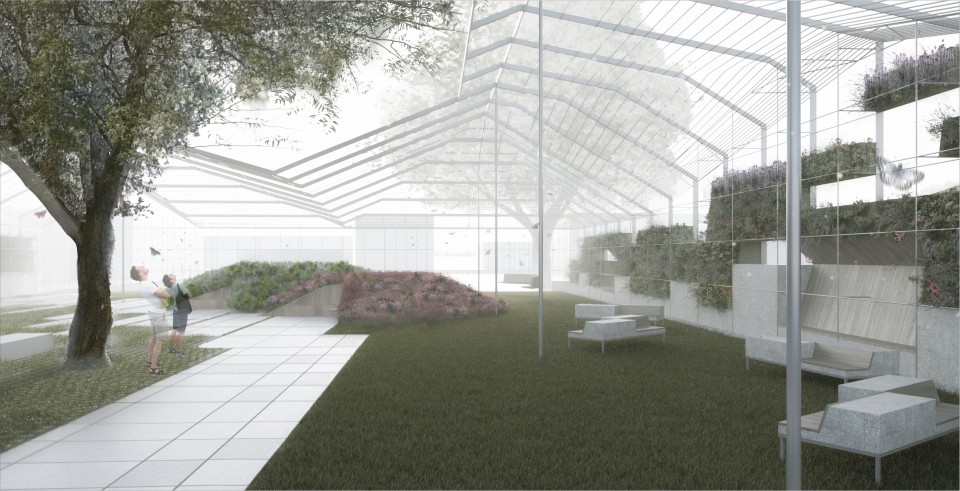 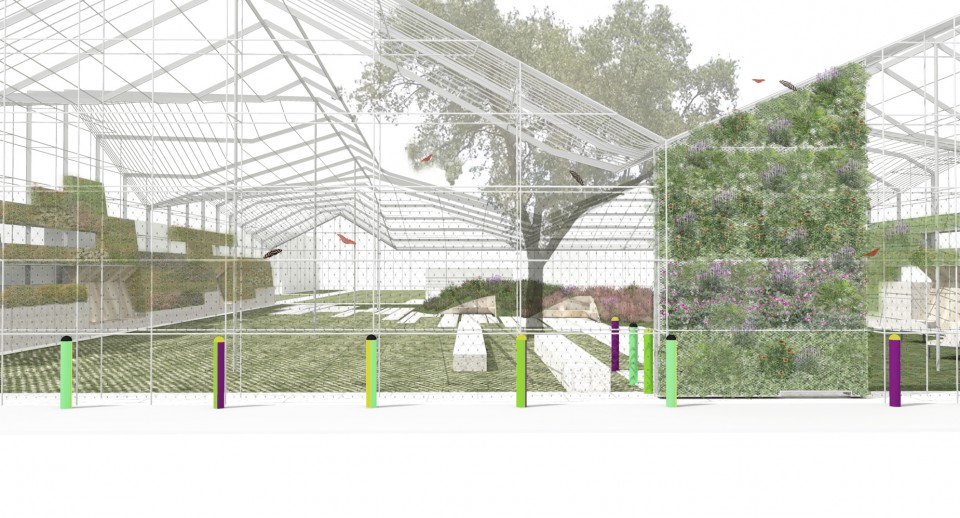 The competition was conceived by neighborhood visionary and Metro 1 President and CEO, Tony Cho, in partnership with DawnTown, a non-profit organization dedicated to promoting architecture in Miami and AIA Miami, the local chapter of The American Institute of Architects, with the goal of creating a dynamic 14,000-square-foot space that offers the local community, visitors and tourists a place to come together and enjoy the neighborhood in a public environment. It is located at 2825 NW 2nd Avenue in Miami.

“We are truly honored to be selected from among such a prestigious group of competitors. We look forward to working with the city of Miami and Metro 1 to realize an ambitious vision that acknowledges the vibrancy of the Wynwood neighborhood and that emphasizes the unique natural wonders of south Florida. We hope that our park will be a place where people come together with nature and art in an urban environment, where everyone can feel at home and where people and nature thrive together.” -Nick Gelpi, Roberto Rovira, Jim Drain

For more on the competition:

• New Times: “Wynwood Is Getting a New Park and It Looks Like a Greenhouse” by Trevor Bach: Friday, 26SEP2014

• Bustler: “A closer look at the winning Wynwood Greenhouse garden park to be built in Miami”: 06OCT 2014

• History of the competition leading up to the finalist announcement