Roberto Rovira and Jacek Kolasinski, lead designers and artists commissioned for the “Own the Overpath” project in the City of Lauderhill, FL, were recently given the go ahead by the Community Foundation of Broward and representatives from the Broward YMCA and the City of Lauderhill to proceed with design development and implementation of their proposal for the enhancement of the area surrounding the Florida Turnpike pedestrian overpass at the City of Lauderhill.

Roberto and Jacek have been working with community partners from the City of Lauderhill and the Broward YMCA to envision the transformation of the overpass structure. The design addresses the challenges of an imposing and divisive bridge by introducing large scale shade structures that provide shelter and protection as much as they aim to reflect the identity of the surrounding community.

The area surrounding the Lauderhill Community YMCA is divided into two distinct neighborhoods: East Lauderhill, which lies east of the turnpike and is the home of Lauderhill Middle School and the Lauderhill Community Y, and Central Lauderhill, west of the turnpike, a lower socioeconomic community with high rates of criminal activity. 80% of the students attending Lauderhill Middle School live west of the turnpike in Central Lauderhill. They walk between the two areas using the pedestrian bridge that spans over the turnpike on 19th Street. It is a dark, littered, dangerous crossing where many students report being the victim of assaults, robberies, and intimidation. In 2011, the police report for the area within 1250 feet of the overpass documented 266 incidents. Because this is the link to their education at Lauderhill Middle School and the youth development programs at the Lauderhill Community Y, this bridge literally creates a barrier between the students and the opportunity to advance academically and socially. The design proposal aims to transform a bridge that divides into a bridge that connects.

In attendance at the design presentation were Richard Kaplan, Mayor of the City of Lauderhill, Glenn Weiss, Project Manager for Public Art, Streetscapes and Civic Enhancements at the Community Foundation of Broward, Sheryl Woods, President and CEO of the Broward YMCA, and Bruce Griffin COO of the Broward YMCA, as well as the students and directors of the Lauderhill Y, Meredith G. Sowers Director of Community Health Innovation and Jocelyn Boyd Executive Director.

The “Own the Overpath” project is funded by a Community Foundation of Broward “Art of Community” grant. 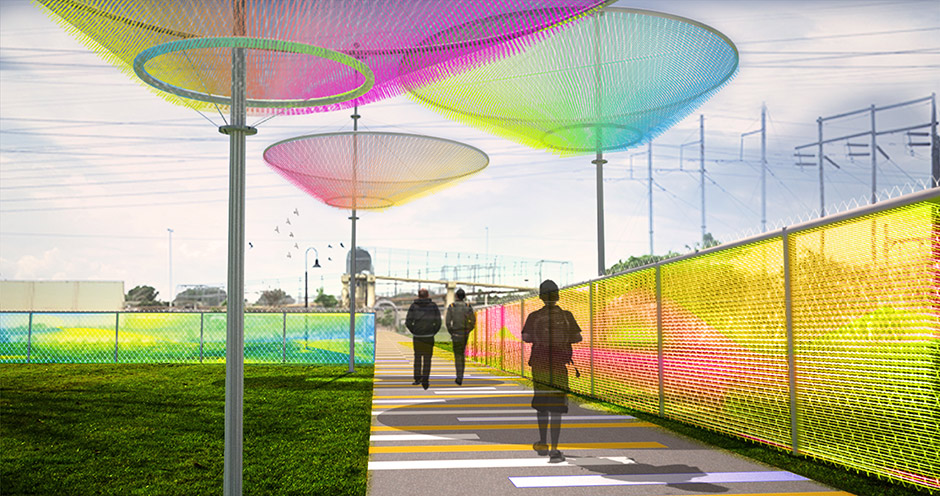 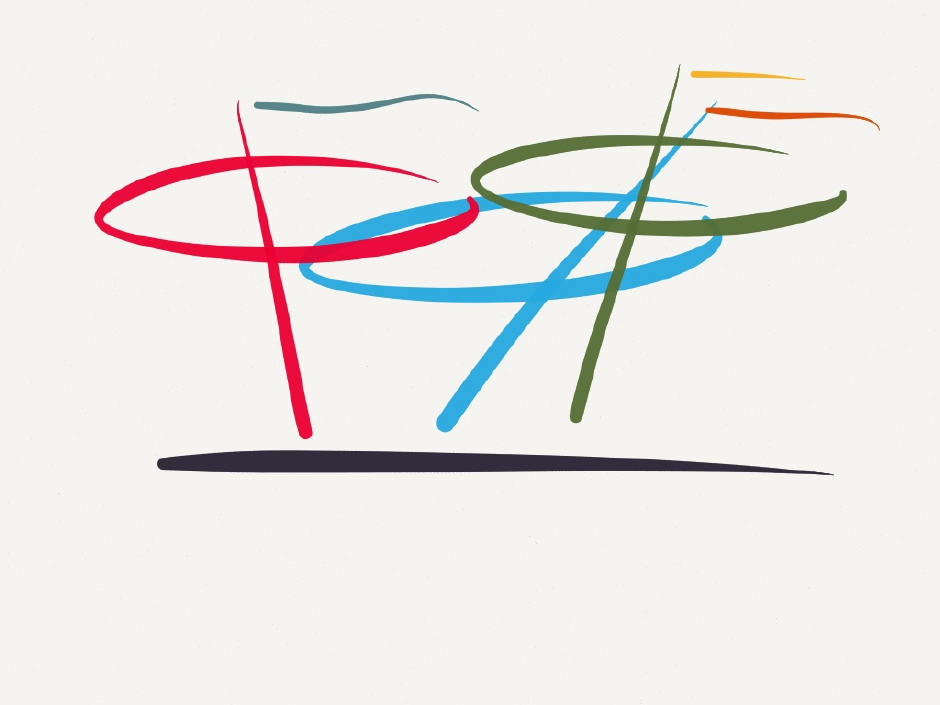